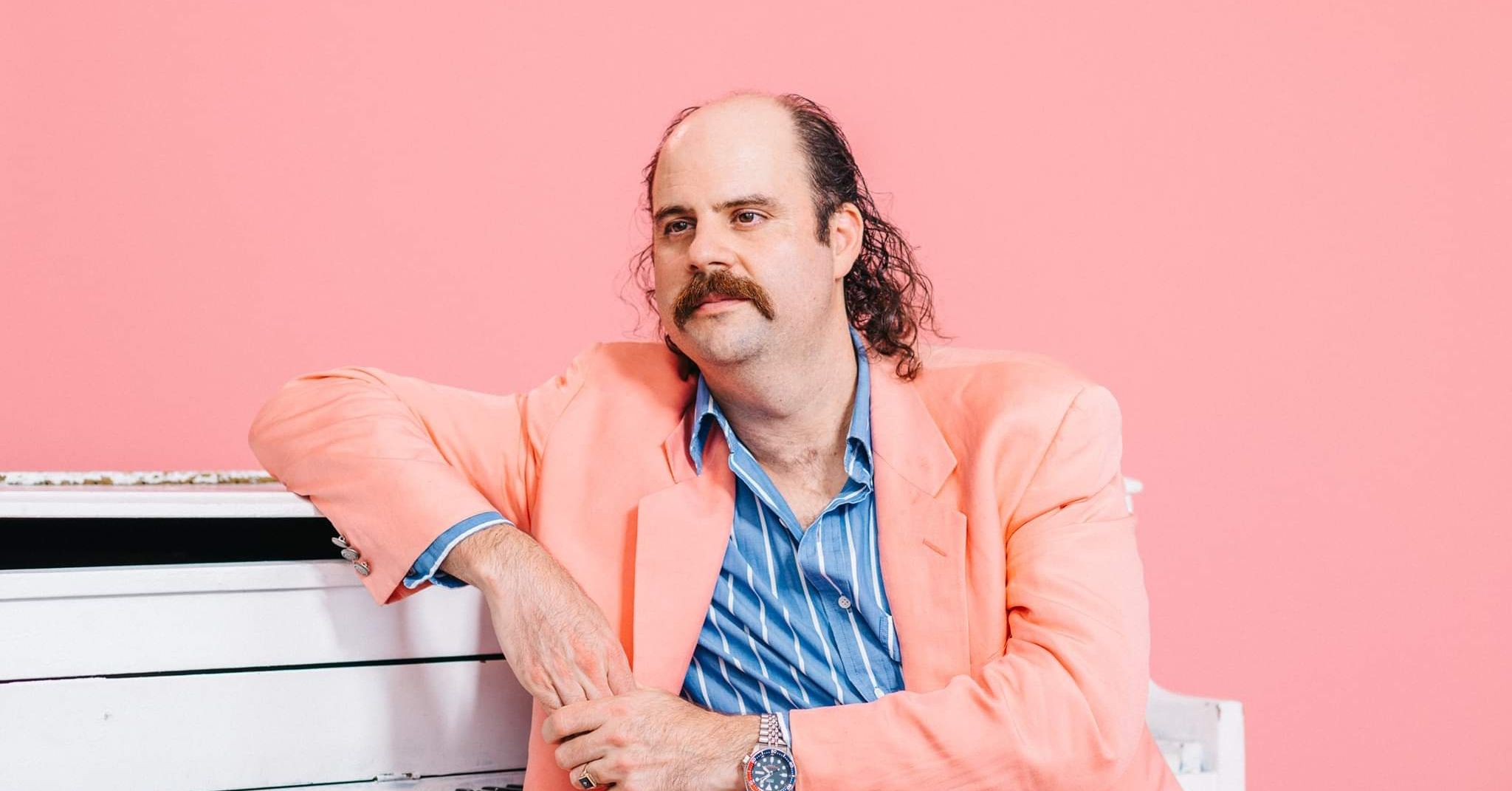 Hailed and panned by critics as “Prince on a serious budget cut” Donny Benét is best described as the favourite nephew to Uncles Giorgio Moroder, Alan Vega and Michael McDonald.

Residing in Sydney, Australia, Benét writes, performs and records entirely by himself at the renowned Donnyland Studios. Vintage synthesisers and drum machines are used exclusively to present Benét’s views on life, love and relationships through the power of song.

Benét’s 2011 breakthrough album "Don't Hold Back”, confused and intrigued many, establishing him as a cult figure in the Australian music scene. The piece de resistance came in the form of the 2018 album The Don. Donny’s latest singles Second Dinner and Girl of My Dreams provide a small taste of his upcoming and anticipated album Mr Experience.

A breakthrough set at the Pohoda Festival in 2018 led to constant international touring throughout 2018/19 with Donny building new audiences across Europe and the US.

Don is joined by his band of professionals, The Donny Benét Show band when performing live.

Put you arms around me, Honey!